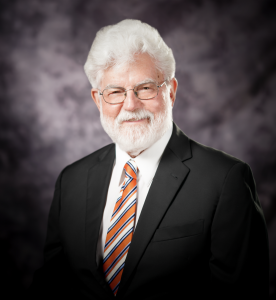 A prominent attorney in the community, Jeff Cook is married to his wife of 42 years, Lou Leon Guerrero.  They have two children and seven grandchildren. Their son, Joaquin, is married to Jamie Shimizu and they have four daughters: Ana Lourdes, Naima, Paloma, and Contessa. Their daughter, Mariana, is married to Haig Huynh and they have three sons: Dexter, Amos, and Tate.

In 1970, Jeff graduated with a BA from the University of California at Los Angeles. He earned his law degree at the University of San Fernando Valley College of Law. Upon graduation, Jeff was admitted to the California Bar Association and later the Guam Bar Association. Jeff has been an active member of the Guam Bar Association, serving on its Ethics Committee for many years, as well as serving on committees drafting ethics rules for lawyers and judges. Jeff has also been admitted to United States Ninth Circuit Court of Appeals as well as the United States District Court of Guam and the United States District Court of Central California.

Upon moving  to Guam in 1980, Jeff first worked for the Superior Court of Guam as a law clerk. He then worked at the Public Defender Service Corporation. In 1982, he formed his law partnership with Attorney Randy Cunliffe, which continues to this day.

Jeff has been involved in community service for years. He has been a board member of the Guam Chapter of the American Red Cross since 1985. He has also been active in coaching youth soccer and has served as a member of the disciplinary committee of the Guam Football Association for many years.