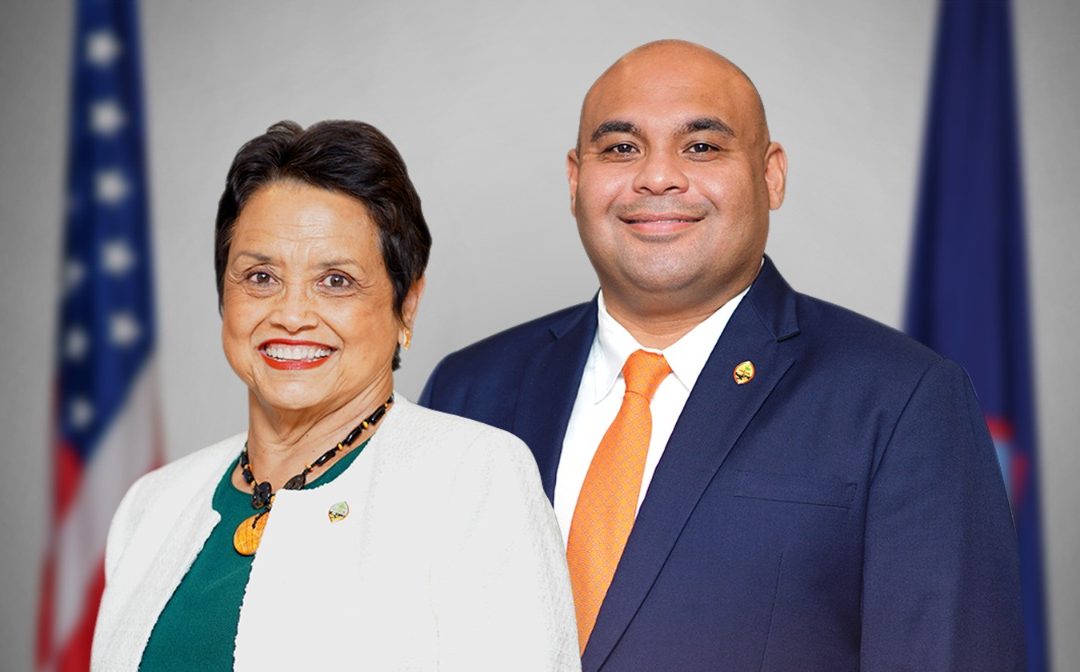 Hagåtña, Guam – The Leon Guerrero-Tenorio Administration announces that Guam’s 2021 Gross Domestic Product (GDP) increased 1.1 percent in 2021 after decreasing 11.4 percent in 2020, according to the U.S. Bureau of Economic Analysis.

“This strong, history-making 12.5% turnaround has validated Guam’s economic recovery with our Gross Domestic Product reaching $6.123 billion,” said Governor Lou Leon Guerrero. “The GDP is the most comprehensive measure of all economic activity on Guam, and the only year on record that was higher was 2019.”

The GDP increase is attributed to:

“The economic impact from COVID that Guam experienced in 2020 could have stalled our progress, but because our Administration quickly stood up programs that put federal recovery funds into the hands of residents and businesses that fueled Guam’s economy, we have realized a strong turnaround in just one year,” said Governor Leon Guerrero. “Consumer expenditures and private investment drove that historic recovery, and despite 2021 being our worst year for tourism with less than 80,000 visitors, our economic policies combined with long-term federal investment made up for the shortfall and put us back in growth territory. This demonstrates the resilience of our people and our businesses in how fast we are recovering.”

“Now, in 2022, our tourism and construction sectors are rebounding with visitor arrivals up by 251% and the value of construction projects up by $208 million compared to a year ago,” said Lt. Governor Josh Tenorio. “These figures show our island’s ability to flourish in the face of any crisis and are a testament to the progress we’ve made together. We remain committed to increasing our support of all the initiatives that strengthen our economic health and prosperity.”

In 2021, Private Fixed Investment on Guam was $1.6 Billion — the highest amount on record, even when adjusted to inflation. This and increased personal consumption expenditure offset the difficult year Guam had with the lowest number of tourists due to global pandemic disruptions.

Guam’s Chief Economist Gary Hiles noted that policy decisions in both Federal and GovGuam arenas to maintain government employment helped contribute to the stability of the GDP recovery. He also noted that the acceleration of vendor payments and tax refunds were also a direct stimulus into the economy, as were war claims payments and economic policy moves by the Administration, such as refinancing several government bonds at lower interest rates, which saved taxpayers money.

In addition to the ongoing recovery of Guam’s tourism industry in 2022, the Leon Guerrero-Tenorio Administration anticipates a significant increase in economic growth from the construction sector in CY 2022. Between 2021 and 2022 Year to date, $3.5 Billion in awards from the Department of Defense for contracts performed on Guam has been made. Awards made in these 2 years were the highest on record.

In addition to the very strong results from the GDP analysis, which provides the most comprehensive measure of Guam’s economic performance, the Governor noted that speculation about any weakening of Guam’s economy as federal COVID assistance ends have also been permanently dispelled with the strong performance of Gross Receipts Taxes for the past year which has remained steady even though the GRT rate for 90% of Guam businesses was lowered to 3%.  “This, combined with multi-year federal obligations currently in place, our low 4.8% unemployment rate, increases in new business licenses, and our rapidly recovering tourism numbers, are all evidence that the people of Guam are heading into the biggest economic expansion in a generation,” concluded the Governor.

For complete details, you can access the report from the US Department of Commerce’s Bureau of Economic Analysis here: https://www.bea.gov/news/2022/gross-domestic-product-guam-2021