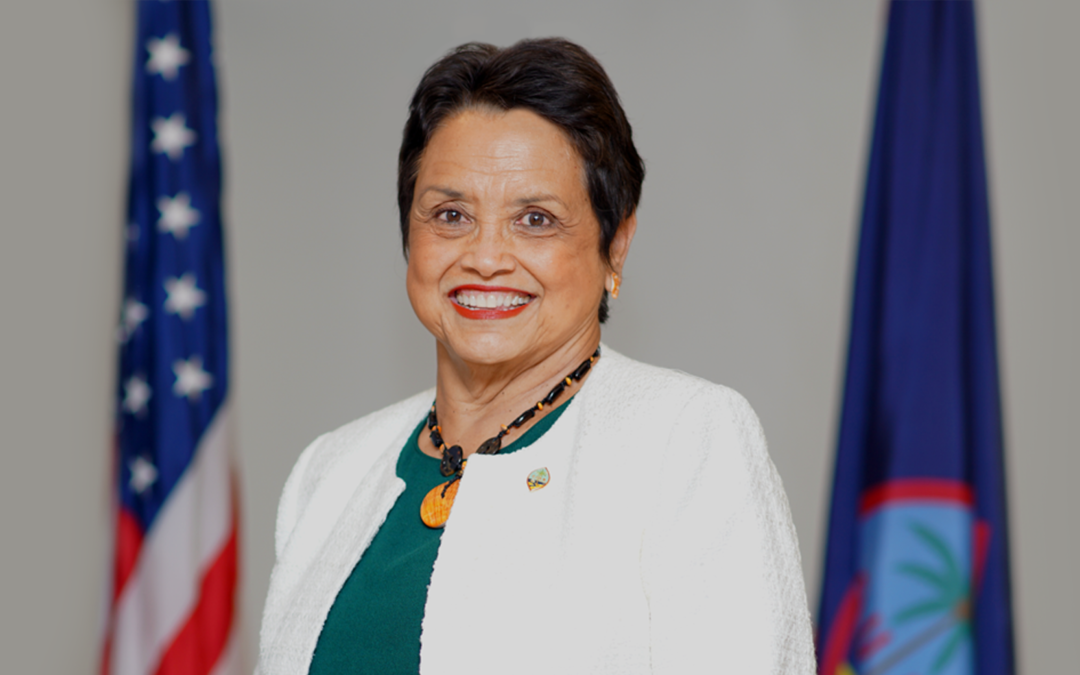 Hagåtña, Guam – Today, Governor Lou Leon Guerrero sent letters to Congressman Ed Case of Hawaii and the U.S. House Committee on Transportation and Infrastructure requesting an amendment to include Guam in a bill that would help mitigate the rising costs of fuel.

Introduced by Congressman Case last week, H.R. 6974 would exempt certain vessels transporting crude oil, petroleum, petroleum products, and liquified natural gas between a Hawaii port and another port in the United States from Jones Act vessel requirements for the duration of any ban on the transportation of crude oil and petroleum products from the Russian Federation. In her letter, Governor Leon Guerrero asks Congress to identify Guam and other U.S. territories as ports exempted from certain Jones Act provisions in the transportation of oil and fossil fuels.

Governor Leon Guerrero also sent a letter to Guam Delegate Michael San Nicolas requesting an update on a federal inquiry that he had made last year to the Federal Trade Commission (FTC) for a review of oil and gas prices in Guam.

“Our island is struggling to rebuild its economy after the devastation caused by the COVID-19 pandemic, and it is imperative that our people can afford to go to work and school. The rising cost of fuel undermines our efforts over the last two years to bring our economy back, disempowers our people, and crushes our spirit,” said Governor Leon Guerrero.

Lt. Governor Josh Tenorio stated, “Our administration has been distributing relief since the start of the pandemic, and with the rising costs of fuel, we acted quickly to expand Prugråman Salåppe’ to give immediate relief to more families, especially when it comes to affording gas at the pumps. We are hopeful that Guam will be included in H.R. 6974 and will provide a long-term solution, ultimately creating pocketbook savings for years to come.”

The bill is currently under review by the House Committee on Transportation and Infrastructure.