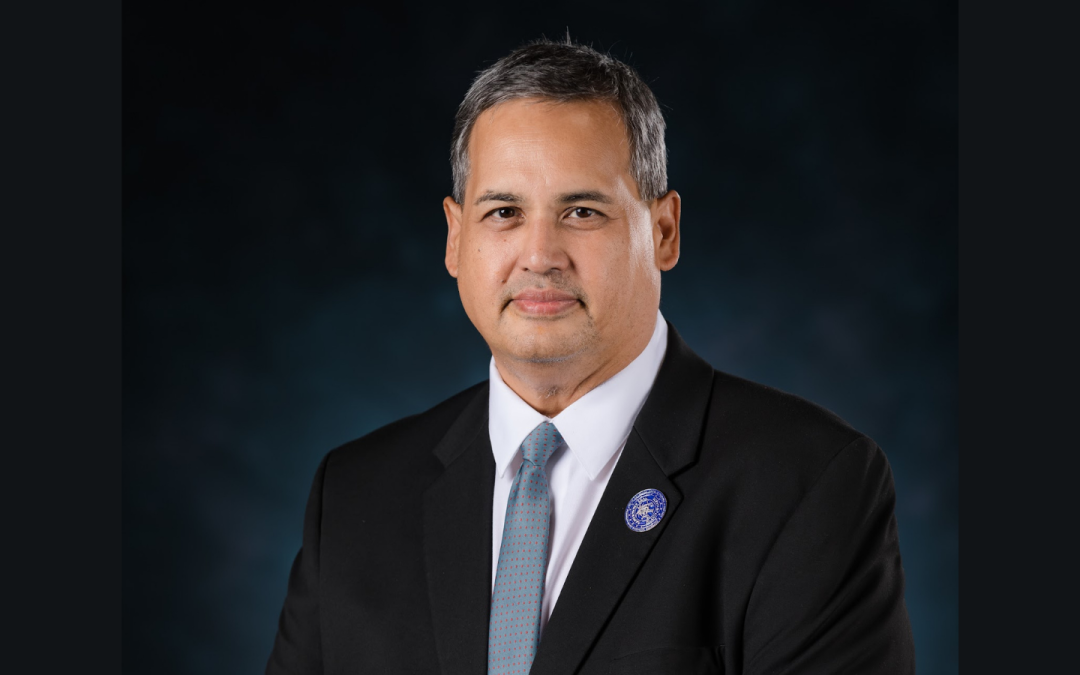 Lola E. Leon Guerrero was appointed as Acting Director of the Bureau of Statistics and Plans (BSP) effective April 4, 2022. In 1991, she began her career at BSP as a Planner I and rose through the ranks, retiring after more than 30 years as Chief Planner in early March 2022. She expertly managed the Planning Information Program, Socio-Economic Planning Program, and Guam Coastal Management Program, and coordinated the development of a wide range of plans, policies, studies, and statistics that furthered progress in planning priority areas for Guam. Her appointment is subject to the consent of I Liheslaturan Guahan.

“As Chief Planner, Lola ensured Guam’s resources were effectively maximized for the benefit of future generations. Our administration appreciates her return to public service and trusts her ability to help strengthen our plans for Guam’s recovery,” said Governor Lou Leon Guerrero.

“The Building a Better America Program has made available a substantial amount of federal funding for infrastructure upgrades that will support our island’s economic recovery, build on our sustainability initiatives, and secure climate change resiliency,” Governor Leon Guerrero said.

“The Biden Administration has requested states and territories to appoint a single infrastructure coordinator tasked with ensuring our investments have lasting benefits for Guam’s future,” said Lt. Governor Josh Tenorio. “In his former post, Tyrone provided critical planning support that has guided our economic recovery. His experience will help him steer the responsible execution of this once in a generation opportunity to infuse unprecedented resources into local infrastructure.”

OIPD’s mission is to ensure maximum benefit for Guam through visionary investment of federal resources; deliver the most efficient, effective, and rapid implementation of infrastructure projects; and fast track the expenditure of funds into the local economy to accelerate Guam’s economic recovery and advance job creation initiatives. OIPD is a temporary office and staffing for the office utilizes available federal funding.