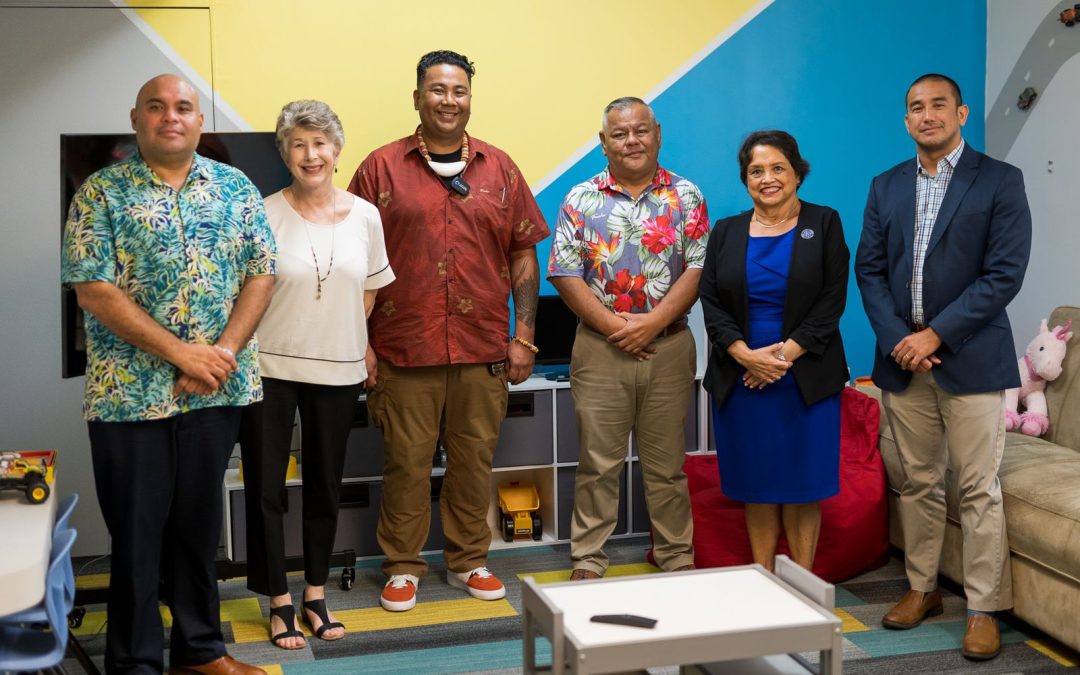 The new equipment includes audio and visual tools to record GPD interviews with victims and perpetrators of domestic assault and related crimes and further provide access to the Office of the Attorney General of Guam to improve the prosecution of such crimes. The equipment was purchased by GPD with a $16,000 award from the Improving Criminal Justice Responses Grant Program obtained through the Governor’s Community Outreach Federal Programs Office.

“For years, Guam has hovered among the highest in the nation for incidences of sexual assault and domestic violence—a tragic statistic we are actively working to reduce,” said Governor Lou Leon Guerrero. “We know that sexual assault is the most underreported crime in every society, but the increase in the number of crimes reported locally points to the public awareness we’ve expanded through our efforts working with the Guam Coalition Against Sexual Assault and Family Violence to empower victims to pursue justice. Securing this new equipment builds on our commitment to provide victims compassionate, substantive support.”

“These new resources will help Guam’s criminal justice partners form better cases that are fairer to the victim and more sensitive to their experience,” said Lt. Governor Josh Tenorio. “Successful prosecution is just one of the components we need to deter these crimes. That is why the Governor’s Community Outreach Federal Programs Office continues to identify solutions to address these types of cases, remove perpetrators, and most importantly, provide victims justice.”