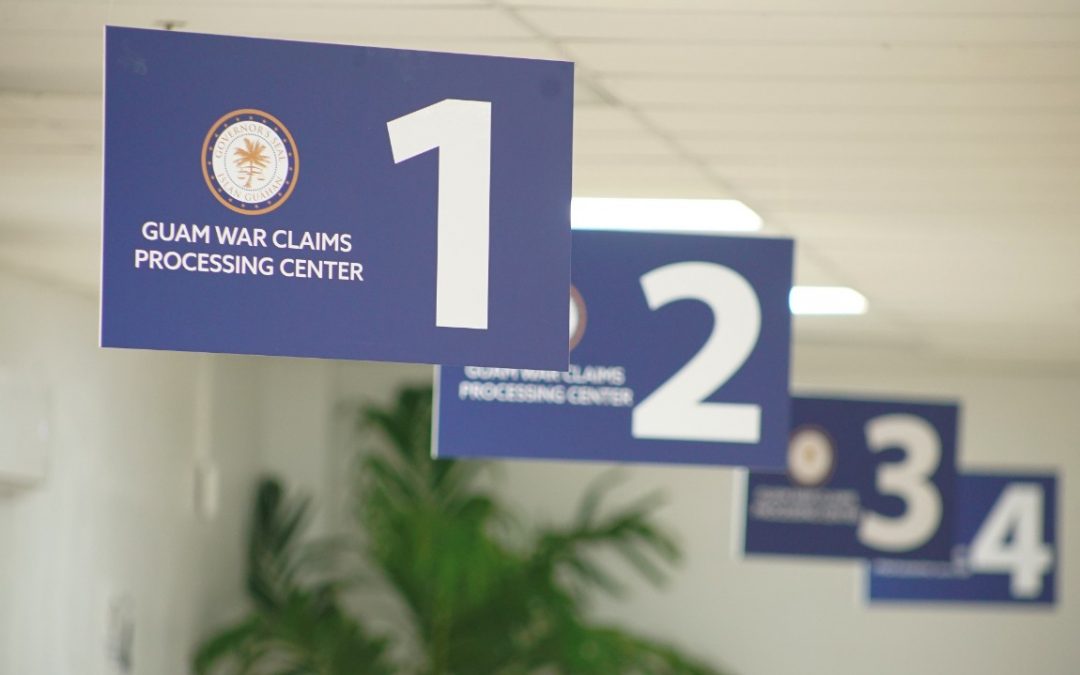 The expected signing of H.R. 1365 into law by President Trump will prompt the termination of the local Guam War Claims program. Back in January, the Leon Guerrero-Tenorio Administration and the U.S. Treasury entered into a Memorandum of Understanding clearing the way for the Government of Guam (GovGuam) to expedite the payment of adjudicated claims using local funds. Through the local program, GovGuam paid nearly 1,000 adjudicated claims totaling $10.3 million dollars over the past two and a half months.

“For over 75 years, our manåmko’ waited for reparations, which in no way amounts to the pain and suffering they endured during a war that was not of their choosing. That is why we acted, helping so many see a day they never thought would come. We are grateful to our federal partners for supporting this measure and working with us to expedite payments. Now, with the passing of H.R. 1365, closure will continue for our Greatest Generation,” said Governor Lou Leon Guerrero.

Once enacted, claims reassigned to Guam under the local war claims process will be repaid to Guam.

“We kept our word and the likely enactment of H.R. 1365 means we can turn the page on this very painful part of our past. We owe a great debt to our Greatest Generation. This is one very small way of making good on that obligation,” said Lieutenant Governor Joshua Tenorio.