Once again, Vice Speaker BJ Cruz is confusing the situation, going back and forth on the health insurance issue. He and other Democrats sponsored a bill several years ago that required the Administration to seek out multiple health insurance carriers. They were warned about the increased cost. However, they pushed Bill 435-31 and it lapsed into Public Law 31-197.  As he voices his concerns with cost now, here are some facts to consider: 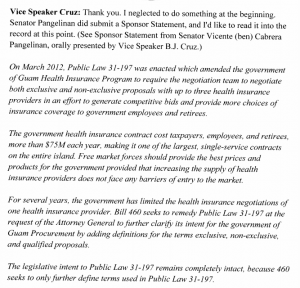 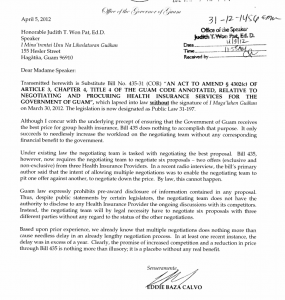 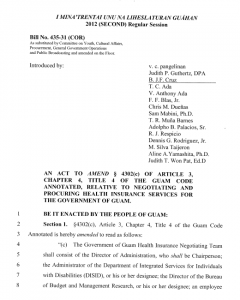