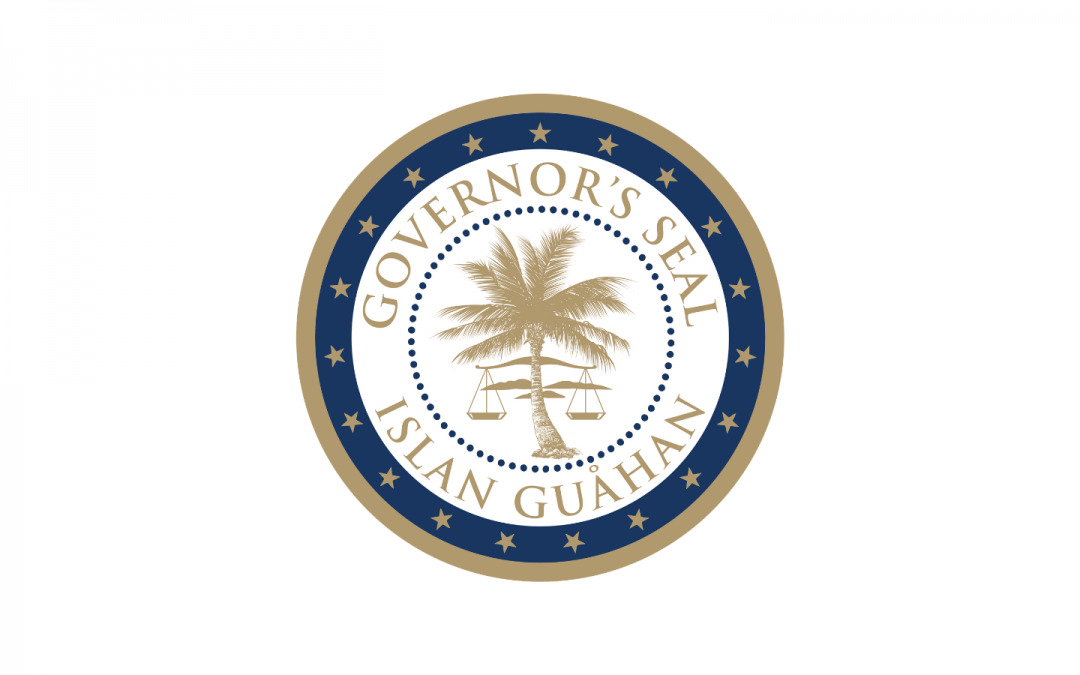 “We join the island of Guam in mourning the passing of former Umatac Mayor Daniel Q. Sanchez. Prior to leading his southern village, Mayor Sanchez was a protector of our people, serving in the Guam Police Department in patrol operations, juvenile investigations, executive security, and even SWAT,” said Governor Lou Leon Guerrero. “Now that this case is with the judicial system, we pray for justice and closure for his family and all those he loved.”

“Governor Leon Guerrero and I join Mayor Sanchez’s family and friends as they mourn his untimely passing. Mayor Sanchez devoted his life to protecting our island community, and we will remain forever grateful for his service in uniform and as an elected official,” added Lt. Governor Josh Tenorio. “I had the privilege of working with Mayor Sanchez and he became a good friend. As we grieve for this loss, we must put our trust in the power of good to overcome evil and the power of love to triumph over hatred.”