Inauguration Ceremony to be Held on Monday, January 2, 2023 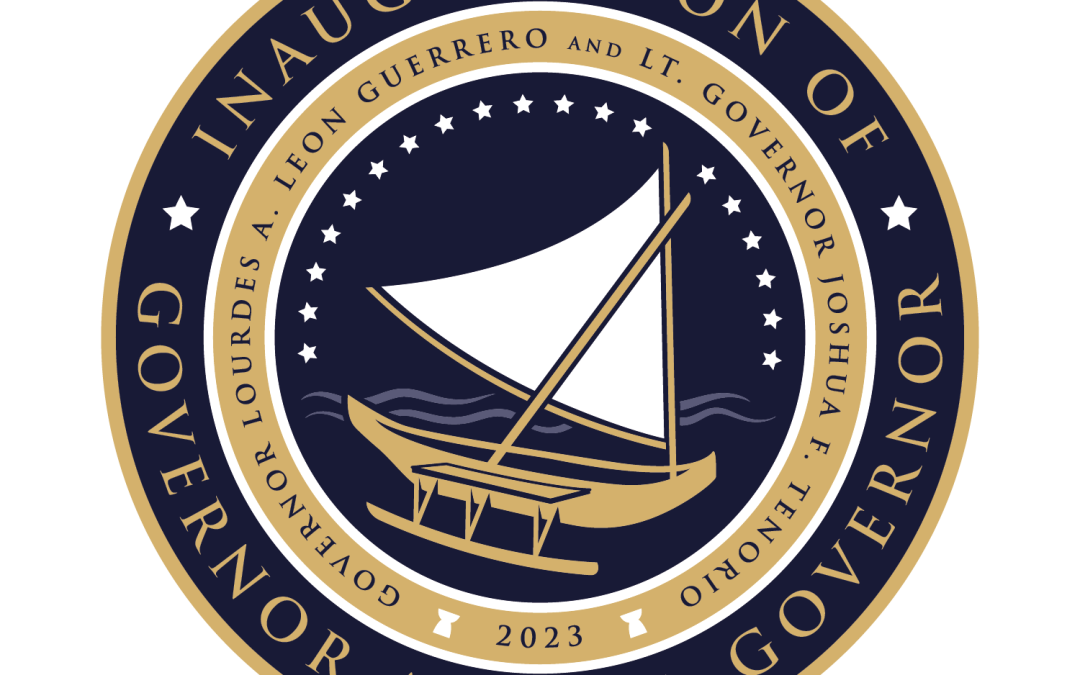 Hagåtña, Guam – The public is invited to attend or tune in live for the Inauguration of Lourdes A. Leon Guerrero as Governor of Guam and Joshua F. Tenorio as Lieutenant Governor of Guam. The inauguration ceremony will be held at the UOG Fieldhouse on Monday, January 2, 2023, at 4 p.m., with doors opening at 3 p.m. The event is free of charge. The public may also tune in to the live broadcast via PBS Guam Channel, KGTF Channel 12 or watch the live YouTube stream on-demand via PBS Guam at youtube.com/pbsguam.

Expect partial road closures at the intersection of UOG Drive and College Lane for the duration of the ceremony. Access will be restricted only to those residents living within the area. All attendees and personal items may be subject to screening by security personnel. Firearms or any item that may be construed as a weapon, large bags, coolers, glass beverages, alcohol, and drones are prohibited.

The inauguration will be followed by a Flag Raising on Tuesday, January 3, 2023, at the Ricardo J. Bordallo Complex, Adelup, at 7:30 a.m. This event will be livestreamed on Governor Leon Guerrero’s Facebook page at facebook.com/govlouguam.

Additional inaugural events include The People’s Ball at the Dusit Thani Resort on Friday, January 6, 2023, at 6 p.m. To purchase tickets, contact 671-479-2546 or email gubernatorial.inaug.comm@gmail.com. The week closes with a Mass of Thanksgiving on Sunday, January 8, 2023, at Dulce Nombre de Maria Cathedral Basilica at 2 p.m. This event will be live streamed at facebook.com/aganacathedral.

With the exception of the Flag Raising ceremony, which is an official, government-sponsored event, Inauguration festivities are hosted by the Gubernatorial Inaugural Committee, Inc., a non-profit social welfare corporation established by private individuals to fund and host inauguration celebrations.