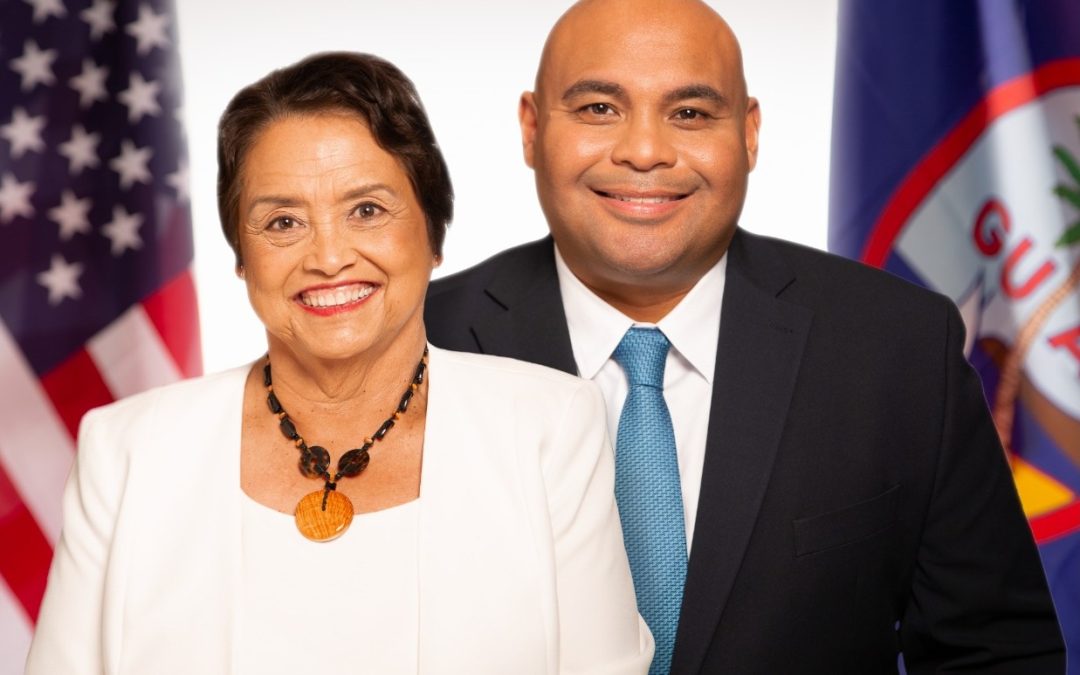 Hagåtña, Guam – Following productive meetings Governor Lou Leon Guerrero conducted with a delegation from the Philippine House of Representatives in December, a labor attaché from the Migrant Workers Office (MWO) based in Los Angeles, California, has already made several concessions to expedite the process of approving H-2B visa applications. Upon accepting the Governor’s request, the MWO is anticipated to visit Guam from January 24 to 27 to  meet with local construction companies and to make recommendations on opening a local satellite office to improve the island’s construction workforce.

“As of last month, our partners at the MWO have reported the processing of over 1,000 job orders for 28 local employers, which shows steady progress in our efforts to improve the rate of local construction,” said Governor Leon Guerrero. “The commitment from the Philippine government to help find solutions to our labor challenges gives me confidence that we will see results that lead to better outcomes for local contractors and our labor force in the near future.”

“With the Governor’s leadership, there have already been positive changes made to expedite workers to Guam and critical steps taken to advance the H2-B process to meet today’s needs,” said Lt. Governor Josh Tenorio. “As we prepare for the significant expansion of construction projects over the next ten years, bringing workers to Guam from the Philippines will need to be more efficient and reliable. Last year, we welcomed a record-breaking number of H-2B workers, and our administration continues to build on this historic progress.”

In December, a delegation led by Rep. Ron P. Salo, chairperson of the Philippine House Committee on Overseas Worker Affairs, visited Guam for a three-day fact-finding mission. The delegation engaged in a roundtable discussion with Governor Leon Guerrero, Lt. Governor Tenorio, Guam Department of Labor Director David Dell’Isola, and other officials on key issues relative to the H-2B process. The delegation also met with local contractors from the Guam Contractors Association, visited construction barracks, and received direct feedback from H-2B workers. The delegation conveyed their satisfaction with Guam’s H-2B program, noting that wages were four to eight times higher than average and living conditions were most favorable.