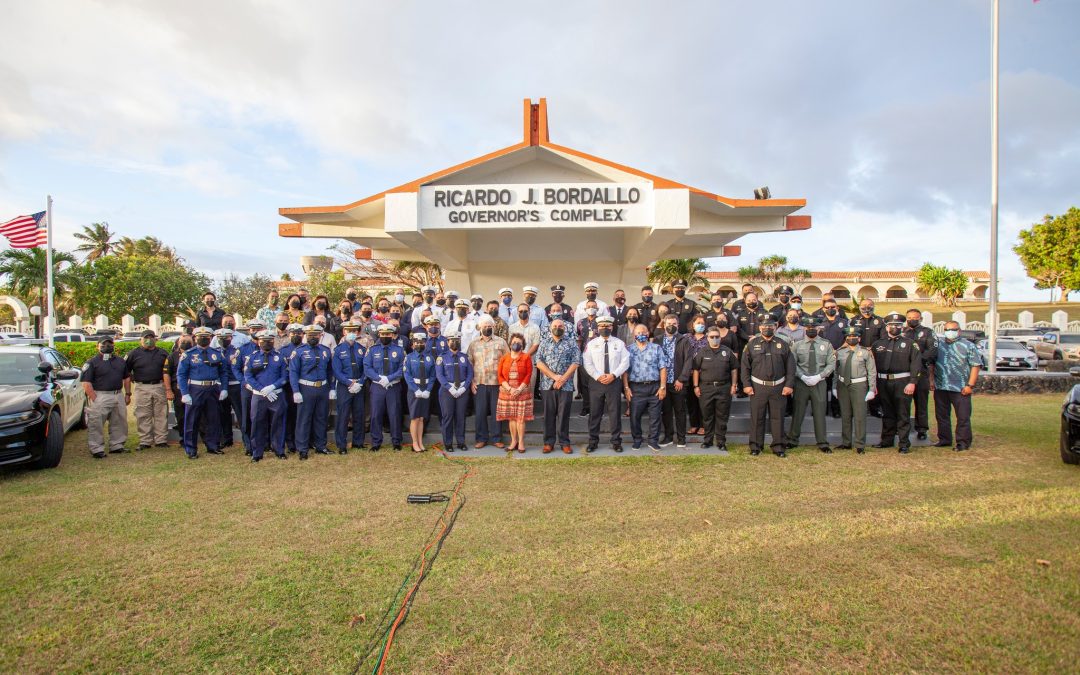 “Joe has expressed his desire to return home to GPD to continue protecting and serving the people of Guam, and I support that,” said Governor Leon Guerrero. “With his achievements including management of the prison throughout the pandemic and the development of a master rebuild plan, Joe will add value to our community policing strategy and islandwide patrols. To fill his shoes, we are tapping on a trusted veteran of public safety, Deputy Director Camacho.”

“Together with Frank, who has filled gaps in our community with great competency, they will keep the prison secured and inmates on the road to rehabilitation,” said Lt. Governor Tenorio. “In addition to the investments we’ve made to increase public safety, including providing more patrol cars, hiring more officers, improving retention initiatives, and engaging Neighborhood Watch programs, we know strong leadership will deliver a safer, more secure island for us all.”

Additionally, the Leon Guerrero-Tenorio Administration announces the appointment of Warren Pelletier as Deputy Director of the Department of Parks and Recreation.

“As our island moves forward into recovery, strong infrastructure will be essential to securing public safety,” Governor Leon Guerrero said. “As the founder and former general manager of Guam Seawalker Tours and Ocean Jet Club, Warren will use his wealth of knowledge in facility management to improve the state of parks and beaches islandwide.”