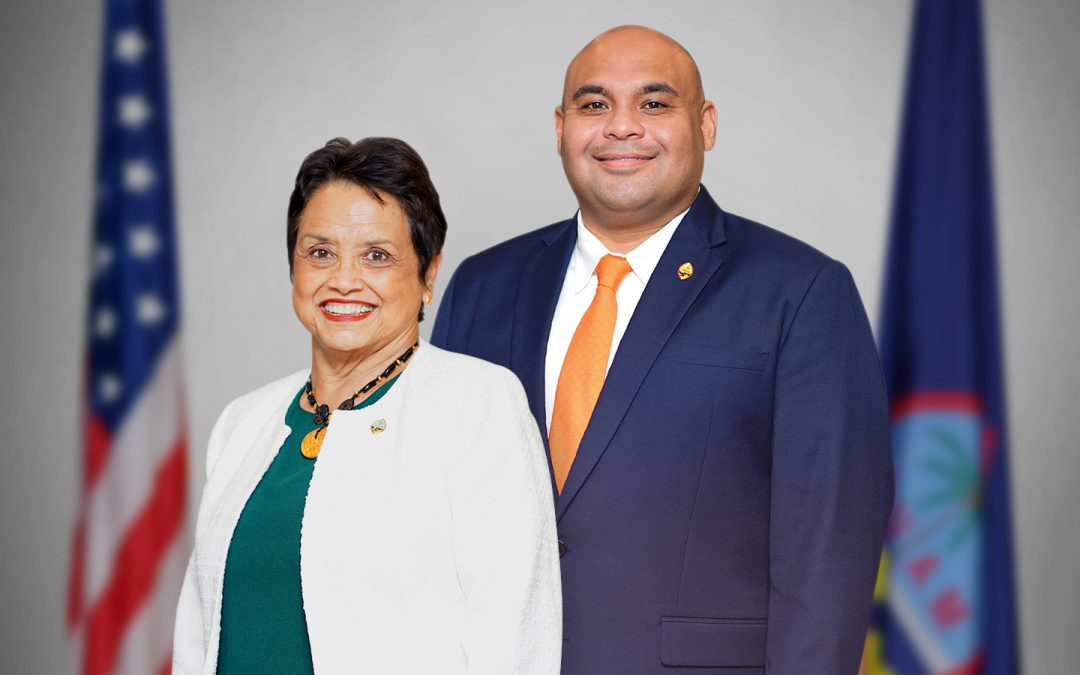 Hagåtña, Guam – Governor Lou Leon Guerrero and Lt. Governor Josh Tenorio, together with the Board of Directors of the Jose D. Leon Guerrero Commercial Port, invite all media partners and members of the public to witness the groundbreaking of the Port’s Hotel Wharf (H-Wharf). The groundbreaking ceremony will be held on Wednesday, July 6, 2022, at 9 a.m. at H-Wharf. The event will also be live streamed on facebook.com/govlouguam.

“Lt. Governor Josh and I support this critical infrastructure project so much that our Administration invested the necessary financial resources to move it forward,” said Governor Leon Guerrero. “We allocated $15 million from the American Rescue Plan and, in doing so, directed the Port to freeze its tariff rates for the next two fiscal years. This will help stabilize the price of goods and alleviate the rising cost of living. Once complete, the new Hotel Wharf will also serve as the homeport of Guam’s future cruise ship industry.”

“Our Administration and our Port Strong family are revolutionizing how the Port operates. We are pushing for a major master plan update for the Port to capture the attention of larger customers and diversify its revenue base,” said Lt. Governor Tenorio. “We are pursuing every opportunity for the Department of Defense and the Department of Transportation (MARAD) to become major benefactors in the Port’s acquisition of three new gantry cranes, replacement of yard equipment, rehabilitation of wharves and aging facilities, and accommodation of alternate fuel storages here in the West Pacific.”