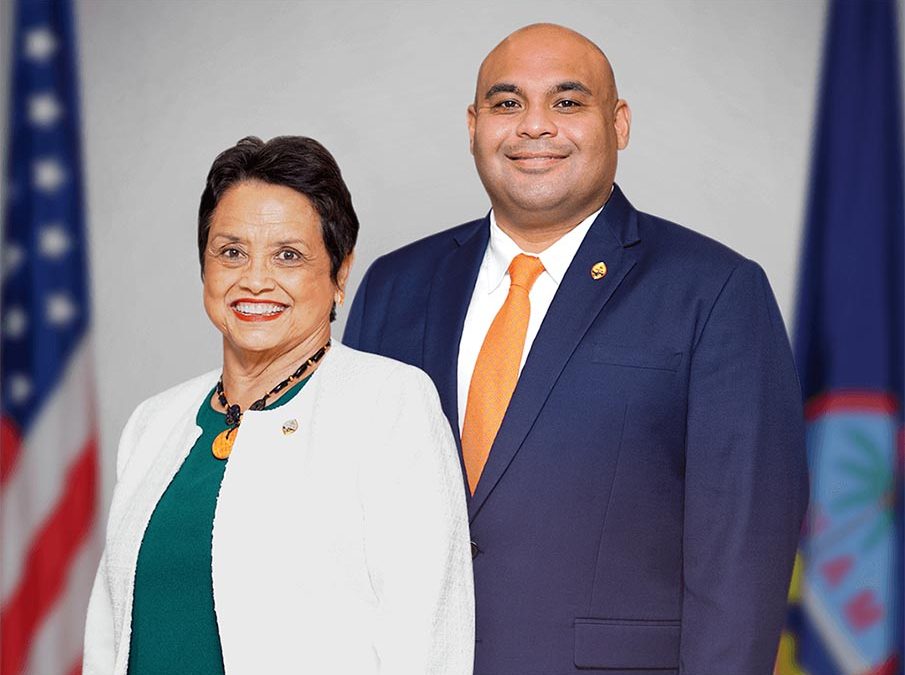 “We are proud that President Biden recognizes the talent and abilities of our Guam residents. Chantale is an alumna of the Academy of Our Lady. Her nomination and federal service show our young girls that they too can lead successful careers in the federal government and in male-dominated fields, such as finance and technology. Chantale’s hard work and contributions have been recognized by three U.S. presidents now, namely Clinton, Obama, and Biden. We have full faith that Chantale will represent Guam well in her new position as she has in the past,” said Governor Leon Guerrero.

Wong was first appointed by President Clinton to the Board of Directors at the Asian Development Bank as the Alternate Director representing the United States. She was later appointed by President Obama to serve as Vice President for Administration and Finance and Chief Financial Officer at the Millennium Challenge Corporation. Wong has also held senior career appointments in the White House Office of Management and Budget, U.S. Treasury, NASA, and the U.S. Environmental Protection Agency (EPA).

“In addition to her contributions in the federal service, Chantale has been a prominent figure in the Asian American and Pacific Islander community. She established the Conference on Asian Pacific American Leadership, where she changed the lives of many young people who aspired to work in public service. To the hundreds of youth in our government internship program today, I encourage them to absorb and use all of the knowledge and experience being shared with them in the program. I am confident that they too, like Chantale, can effectively serve their communities,” added Lt. Governor Tenorio.