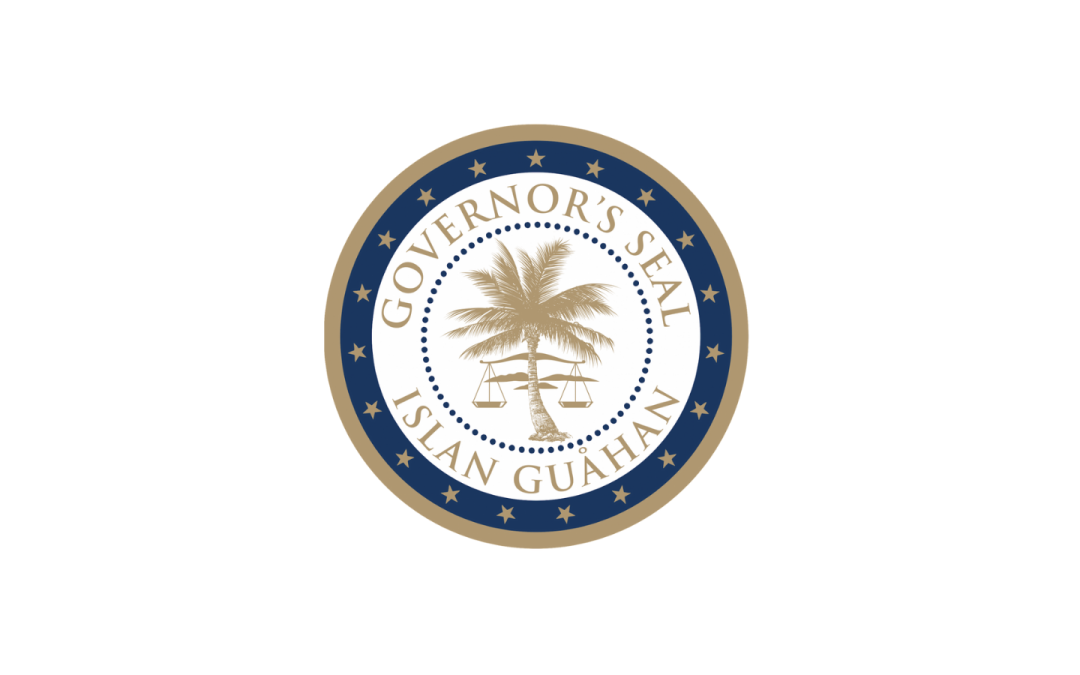 “We join the island of Guam in mourning the passing of Eduardo Salas Terlaje, a dedicated public servant who pioneered Guam’s judicial system as one of our earliest CHamoru attorneys and who brought the strength of his intellect to the legislative branch as a former vice speaker and four-term senator in the 1960s and 1970s,” said Governor Leon Guerrero. “For his inspiring legacy, preserved and perpetuated by his loved ones and children, including the Honorable Speaker Therese Terlaje, we will forever hold their father in our hearts. We send our sincere sympathies and condolences to his children, Edward, Thomas, Ricardo, Therese, Maria, John, Paul, Anita, Mike, Timothy, Christopher, and their families.”

“With visionary leadership, Vice Speaker Terlaje championed legislation expanding compulsory education to ensure our youngest children received the fullness of their education and were spared the brunt of criminal convictions,” said Lt. Governor Tenorio. “He further had the foresight to build up opportunities for the people of Guam to obtain training in technical skills and labor to meet the increasing demands of evolving industries and professions. As a member of the Greatest Generation, he deeply prized the value of education and hard work, and together with his wife, the late educator Shirley Ann Coulter Terlaje, they provided their 11 children a life founded on faith and service that continues to uplift our island today.”